Malicious software – malware – is undoubtedly the most common tool for “work” of cybercriminals. Thanks to it, the attacker can remotely encrypt our data, open a communication channel to our laptop/server, copy our passwords or disrupt the operations of a crucial service. In this series, we’ll cover the key steps of an attack, without going into the details of the types of malware. We would like to present the process that adversaries follow more than the so-called payload they want to harm us with. Today – the delivery of malware to the target.

Malware attacks have different goals. However, they have one thing in common – malware must be delivered to the target for it to work. Referring to cyber-killchain, the more effective the reconnaissance, the greater the chance of a successful attack. Therefore, email messages that can be precisely personalized are still the most popular distribution channel for malware.

The process of delivering malware to the victim has two main elements:

And two side ones (more important for the next stages of the attack):

Let’s take a look at the basic channels through which malware is sent:

However, simply sending a malicious file or a download link does not guarantee even a percent of success. Currently, even the least aware Internet user can count on protection by a built-in antivirus system or security provided by the company at the network level (Secure Web Gateway or in more demanding organizations, Remote Browser Isolation) or devices (XDR or EDR). Therefore, the real trick is to configure – to prepare the program in such a way that it is not detected by checkpoints. The creativity of the attackers knows no bounds…

Crypters – programs similar to packer. Adds obfuscation or encryption to malicious code. Like the packer, its purpose is to change the binary fingerprint of a file to avoid detection. In short, the encryption program encrypts the original executable using an encryption algorithm – often something as simple as an XOR cipher with a unique key. The encryptor then creates a stub, which is the initial program that has everything it needs to decrypt and run the actual built-in payload.

Dynamic analysis means the detection techniques used when a file is executed. Dynamic analysis lets you see the malware code in memory or pay attention to other things it’s doing. A packaged or encrypted program must eventually unpack or decrypt itself in order to run. As a result, products that use dynamic analysis can often recognize cloaked malware when it is launched.

… on the other hand, AV providers design signatures to recognize droppers and downloaders, and modern AV programs will recognize most of them without any problem.

When planning a security procedure in the field of protection against malware infection, specialists refer, among others, to to the tactics and techniques described in MITER ATT & CK and developed by Lockheed Martin, Cyber-Kill Chain. In our work, we meet the following methods of protection against attacks in the delivery & exploitation phase:

DELIVERY – CHANNELS – remember “the hacker wants you to download something or click something”. Therefore, the dynamic categorization of websites combined with a reliable email security solution will allow you to control the two most common malware delivery channels. We are talking about the first stage of prevention – the user will not enter the infected page or start the download, and the e-mail will not be delivered. A new technology in the field of protection against attacks from the Internet (e.g. Drive-by downloads) is Remote Browser Isolation – streaming an interactive session to the user’s browser from a secure virtual machine in the provider’s cloud.

EXPLOITATION – CONFIGURATION – however, if the source looks reliable (e.g. a well-known internet portal that was very recently infected) and the file download starts – you need to recognize it. The mentioned technology Secure Web Gateway or Email Security Gateway – allows you to briefly take the following steps:

The techniques that allow you to gain much more certainty about the files are sandboxing and content disarm & reconstruction. Sandboxing allows you to run a file in an emulated environment – faithfully reproducing the user’s system. Malware is identified after observing its behavior. On the other hand, content disarm & reconstruction is not based on detection techniques. Each file it scans – recognizes known, legal code – and transfers it to the newly created file, bypassing any unknown or active code. 100% sure. It is worth remembering that both technologies have specific use-cases.

As on every possible occasion, it is worth emphasizing that a parallel and perhaps the most important line of safety is a well-educated user. On the other hand, if education was so simple, there would be no market for the above technologies 🙂 It is worth analyzing the trends published by players specializing in Threat Intelligence to know what malware campaigns entities in your industry are exposed to. Or… talk to us!

Cybereason as the overall leader in the KuppingerCole 2022 Leadership Compass for Endpoint Protection, Detection and Response (EPDR) vendors

Why is XDR telemetry something more? 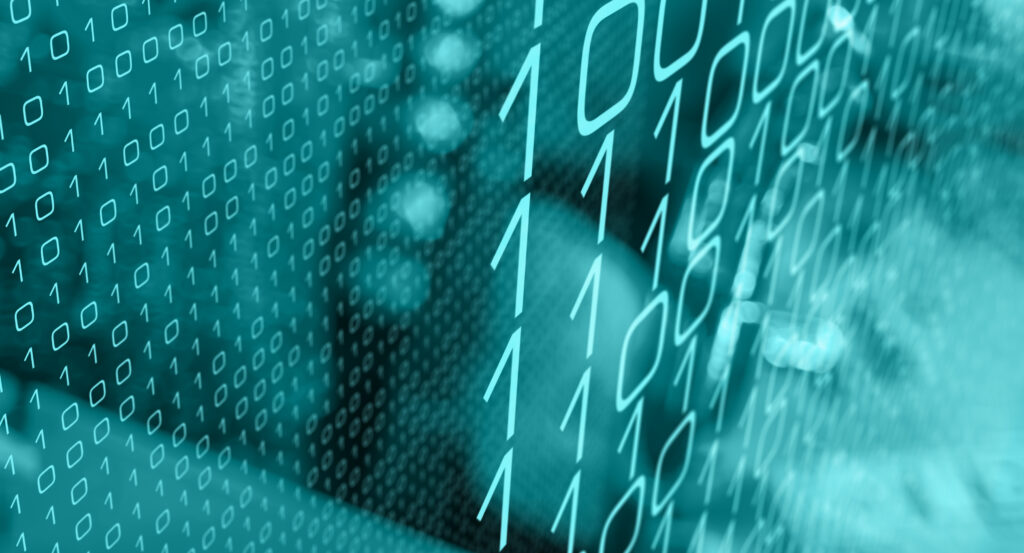 Anatomy of Attack # 2 - Main in the Middle
Please be advised that our website is using cookies for marketing, statistical and functional reasons. In order to optimize the content on our website and to adapt them to your individual needs, we use informations saved using cookies on users’ end devices. Cookies can be controlled by the user through the settings of their web browser. By contiuning to use our website without changing your web browser settings, you are accepting the use of cookies.
I accept More info