STIX stands for Structured Threat Information eXpression, a standardized language developed by MITRE and OASIS (Organization for the Advancement of Structured Information Standards). Cyber ​​Threat Intelligence (CTI) for describing information about cyber threats. It has been adopted as an international standard by various communities and organizations involved in the exchange of data in the field of IT security.

STIX is structured in such a way that users can describe the threat by:

STIX is a way of expressing information about computer threats in a structured and unambiguous manner. Based on JSON, it has the potential to allow automatic exchange of information between the many tools used to ensure the security of the organization.

There are 3 more SDOs on the way: opinion, note, location.

For the sake of simplicity, SDOs can be viewed as graph nodes connected to each other through the SRO.

Developing a common data representation is not the end. What was needed was a way of sharing them. And so STIX was supplemented with TAXII. TAXII – Trusted Automated eXchange of Intelligence Information, defines how information on cyber threats can be made available through services and message exchange.

TAXII is a protocol for data exchange over HTTPS which was designed specifically to handle STIX information. It does this by – defining a set of requirements for clients/servers and using REST API to interact with two types of services:

Users can select and deploy as many as they need and combine them for different sharing models.

The three main TAXII models include:

STIX/TAXII supports a variety of use cases for managing cyber threats. It has been widely deployed by governments and Information Sharing and Analysis Center (ISAC) that focus on different industries and operate at different geographic planes.

The two main ones are:

Organizations with a TAXII client can push and download information to TAXII servers of trusted sharing groups. Some organizations may have access to private groups within these ISACs that provide more detailed information.

In both cases, the central repository hosted in a given ISAC analytical agency is TAXII Server, and each of the client organizations has a TAXII Client.

Using STIX/TAXII allows users to define Indicators-of-Compromise (IOC) and link them to the actors, tactics, techniques and procedures identified in MITRE’s activities. In order to hinder attackers’ actions, information exchange on cyber threats must take place in a large community according to clear standards that facilitate the automation of data transfer. STIX/TAXII takes this as a starting point and therefore its adoption can significantly improve the level of security of the organization. 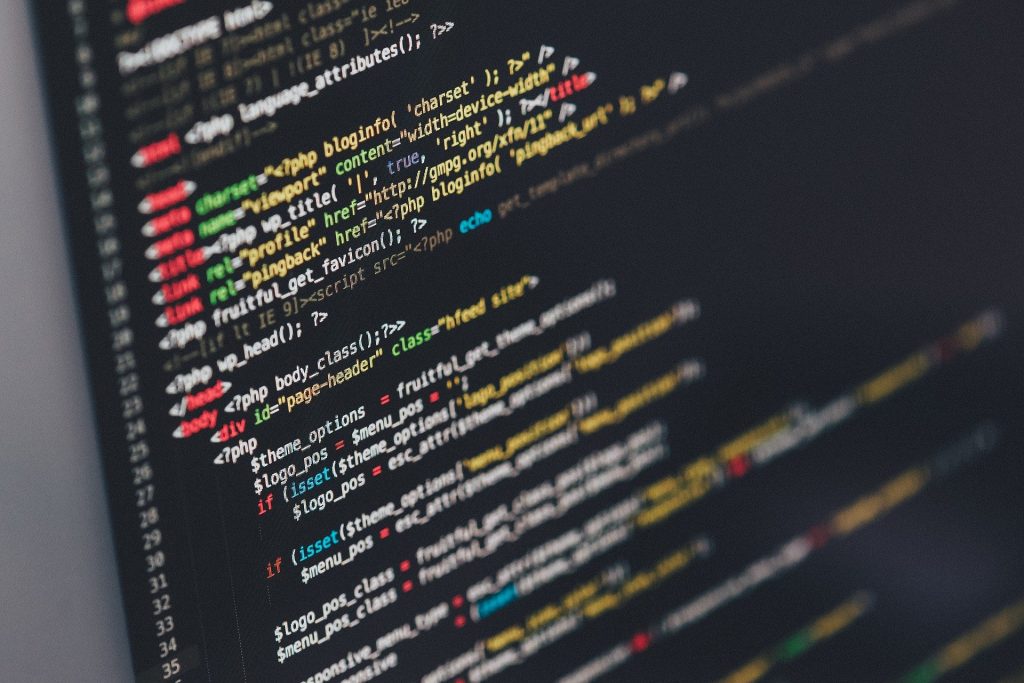 What is MITRE ATT&CK 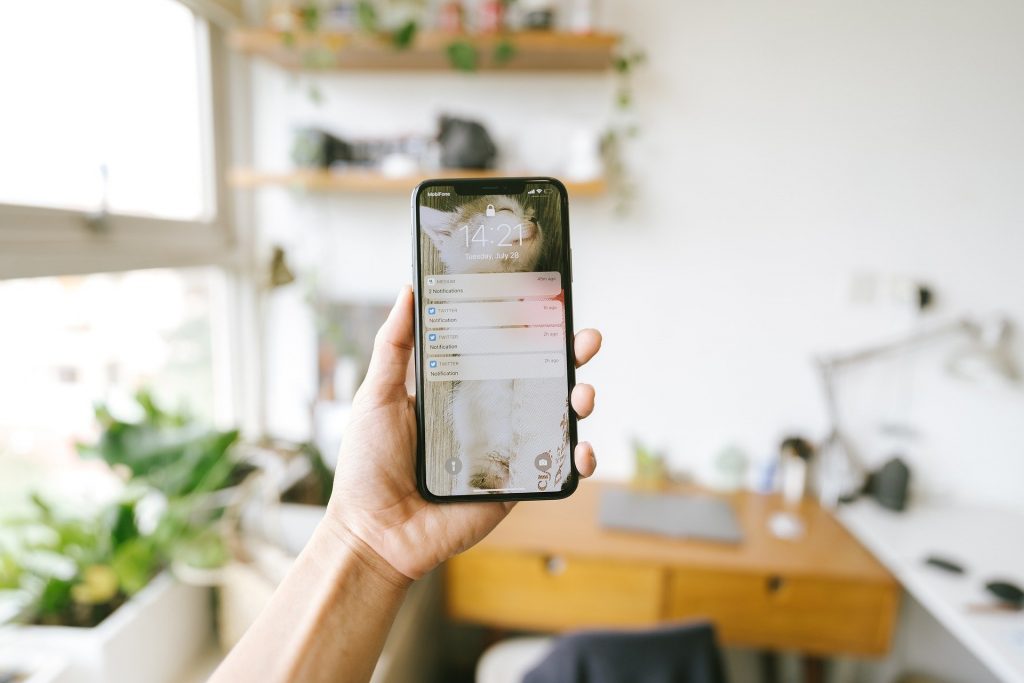 How important is the security of mobile devices and why it is a worthy investment? 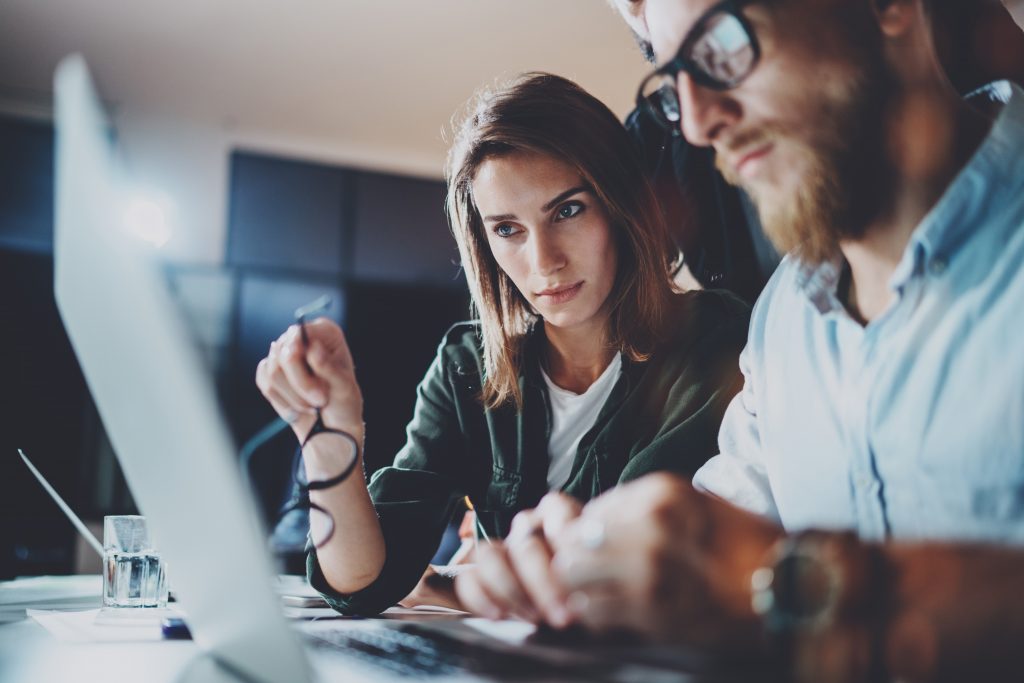 What will be the cybersecurity trends in 2021 by Stinet
Please be advised that our website is using cookies for marketing, statistical and functional reasons. In order to optimize the content on our website and to adapt them to your individual needs, we use informations saved using cookies on users’ end devices. Cookies can be controlled by the user through the settings of their web browser. By contiuning to use our website without changing your web browser settings, you are accepting the use of cookies.
I accept More info