Cross-Site Scripting (XSS) is one of the most popular attacks which uses the most popular vulnerabilities. It is considered one of the most risky attacks on internet applications. A Cross-Site Scripting attack is an injection of malicious code that will be executed in the victim’s browser. Malicious code is usually written in client-side programming languages ​​such as Javascript, HTML, VBScript, Flash, etc. However, Javascript and HTML are the most commonly used to carry out this attack.

The main purpose of this attack is to steal another user’s identity data – cookies, session tokens, and other information. In most cases, this attack is used to steal the other person’s cookies. As we know, cookies help us log in automatically. Therefore, with the help of stolen cookies, we can log in using other identities. This is one of the reasons why this attack is considered to be one of the riskiest attacks. Depending on the type of XSS attack, the malicious script might:

The main reason for this attack is inadequate user input validation where malicious input can get into the output. A malicious user can enter a script that will be injected into the website’s code. Then the browser cannot tell if the code being executed is malicious or not. Therefore, a malicious script is run in the victim’s browser or a forged form is displayed. There are several forms in which XSS attacks can occur.

The main forms of Cross Site Scripting are as follows:

XSS is considered to be one of the most dangerous attacks because its main purpose is to steal the identity of website or system users. Moreover, XSS attacks can be carried out using various client-side languages ​​such as JavaScript, HTML, VBScript, Flash etc. And this makes them more harmful and widespread than other possible attacks. Another thing that makes it risky is the ability to save it on your website – this way, it can affect many users over a long period of time. XSS can sometimes be executed even on less vulnerable systems, and the vulnerabilities it exploits are often hard to find.

Given that this type of attack is considered to be one of the most dangerous and risky, a prevention plan should be prepared. Due to the popularity of this attack, there are many ways to prevent it.

Commonly used methods of prevention include:

If we look at the growing standards for application security – WAF is the absolute minimum to be implemented before each web application, and is often offered as a service from your hosting provider. However, soon applications built accordingly to security by design principles – with built-in filters and validation mechanisms, data encryption, API control etc. – will become the majority. 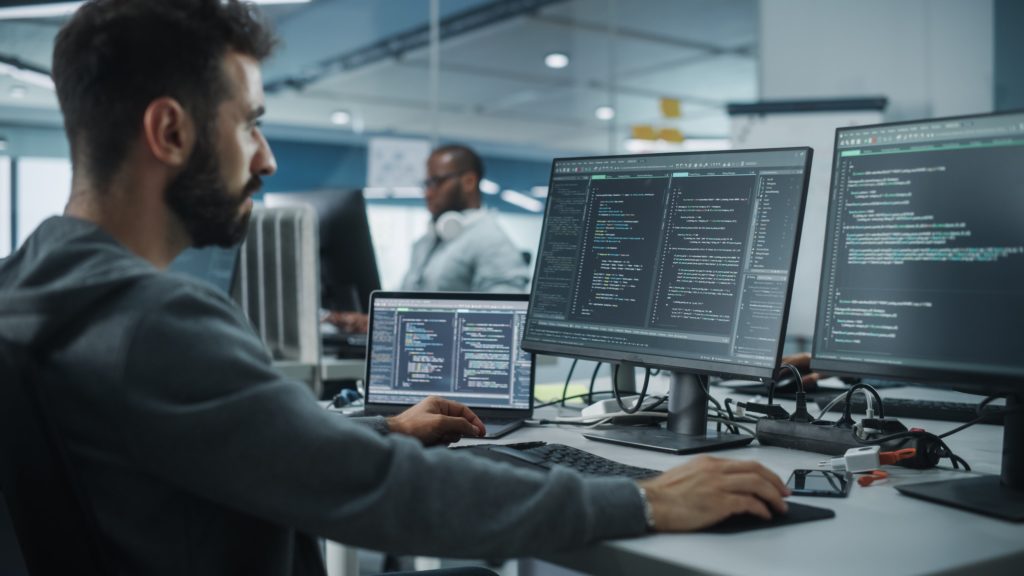 XDR Cybereason and the SOC triad - SIEM
Please be advised that our website is using cookies for marketing, statistical and functional reasons. In order to optimize the content on our website and to adapt them to your individual needs, we use informations saved using cookies on users’ end devices. Cookies can be controlled by the user through the settings of their web browser. By contiuning to use our website without changing your web browser settings, you are accepting the use of cookies.
I accept More info