Already at the beginning of February, the Polish Government Security Center warns services and public administration, so that they are vigilant against cyber threats from Russia. Given the arsenal of software used against by Russia against Ukraine among the years (which we described in our series of articles) and invasion on Ukraine at the end of February – the warning was more than valid.

We have April 20… 5 eye country cybersecurity authorities: US, Austria, Canada, New Zealand and UK publish quite a few updated IT security briefings.

The published materials concern protection against the state-sponsored Russian APT, their code of conduct, techniques, tactics and procedures – TTP. They are designed to help provide cybersecurity support to protect against cyber threats originating from them.

The reports contain both general organizational guidelines and specific technical risk mitigation measures. For example, below is a list of the most frequently used vulnerabilities by Russian APT:

The above information activities are a response to the unprecedented economic costs imposed on Russia with sanctions and help towards Ukraine’s allies who provide active support, which may result in cyber attacks by Russia. In Poland, there is a reason why the third level of alert – CHARLIE – has been in force since February 24. Sharing knowledge on this subject is not only good practice – it is also a duty. Please contact us if you are interested in detailed guidelines. 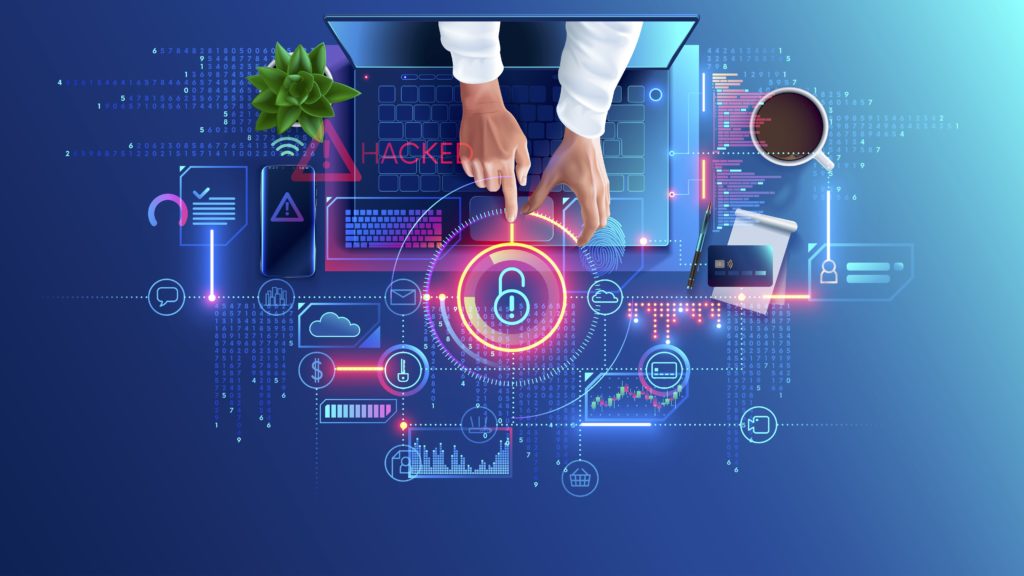 Do you remember the times with safe internet? So... 3 times a charm of attacking WWW users. 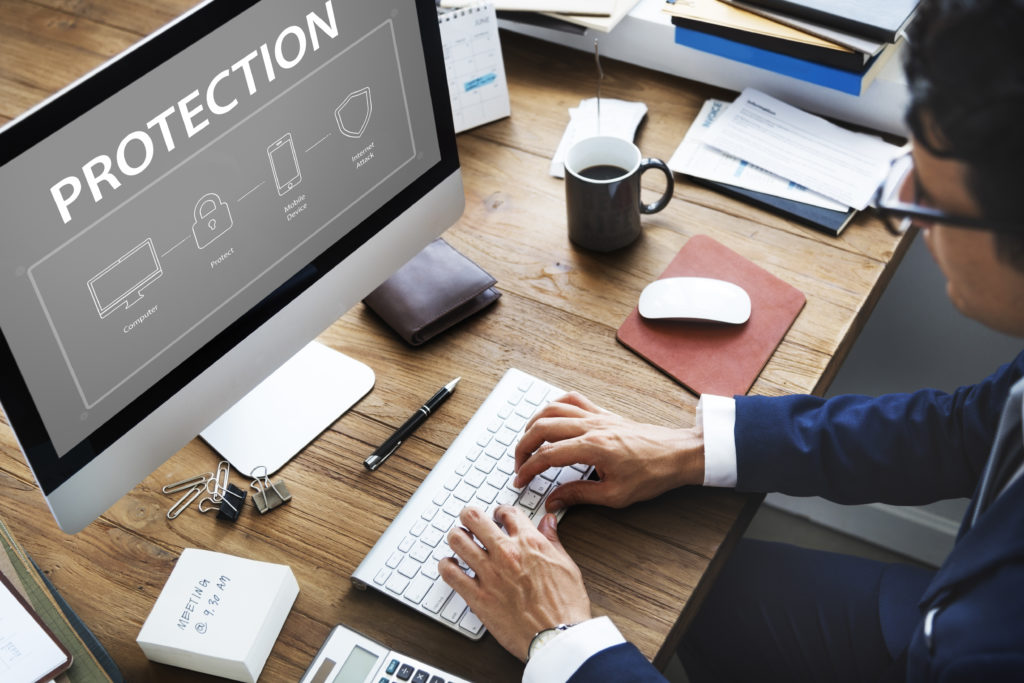 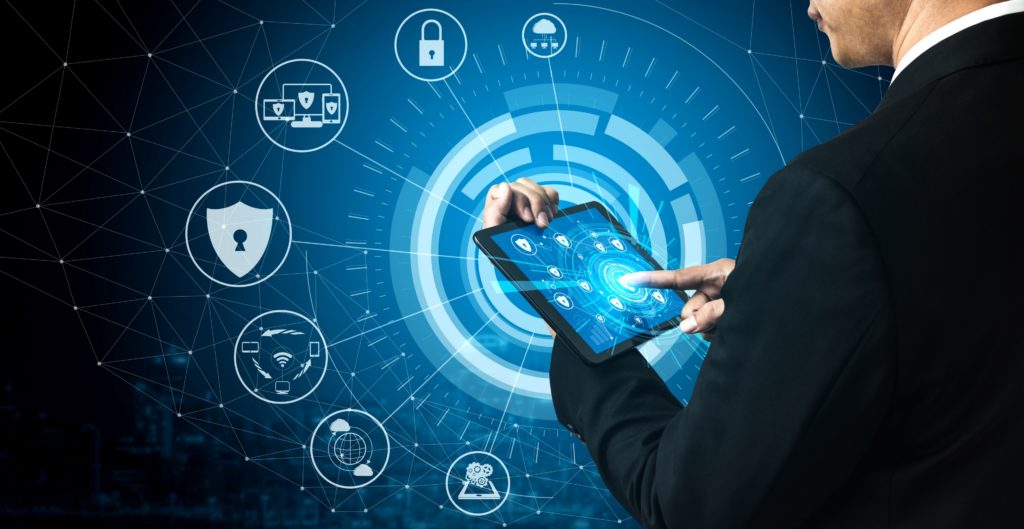 IoB usage by Cybereason
Please be advised that our website is using cookies for marketing, statistical and functional reasons. In order to optimize the content on our website and to adapt them to your individual needs, we use informations saved using cookies on users’ end devices. Cookies can be controlled by the user through the settings of their web browser. By contiuning to use our website without changing your web browser settings, you are accepting the use of cookies.
I accept More info